You are here: Home › How living with a dog or large family may reduce Crohn's disease risk 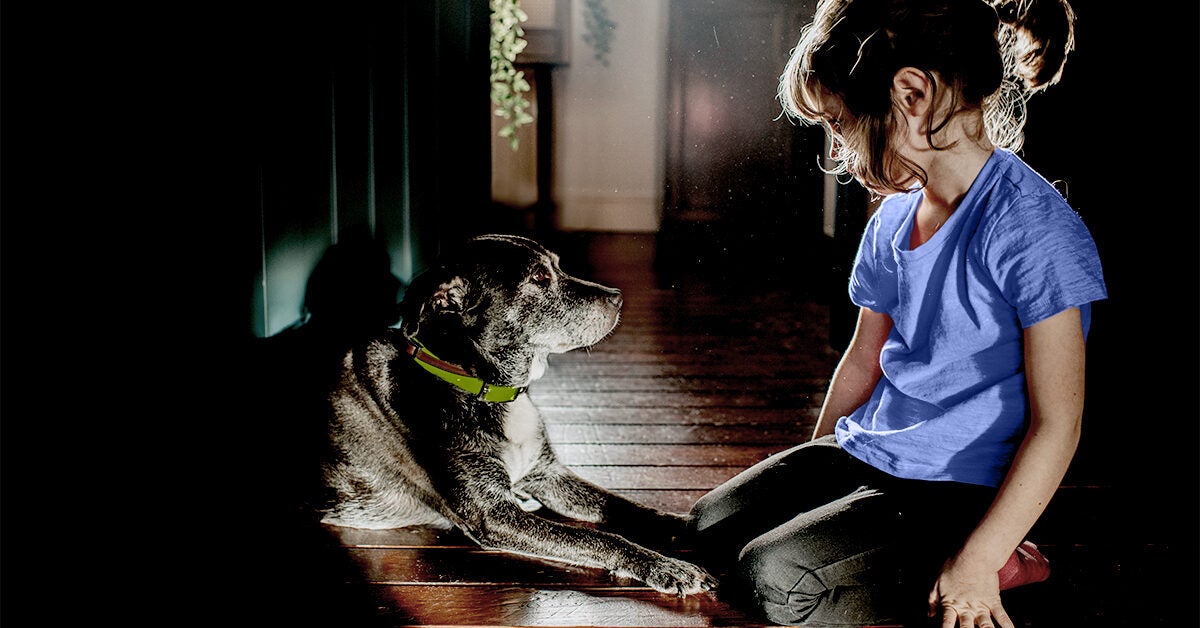 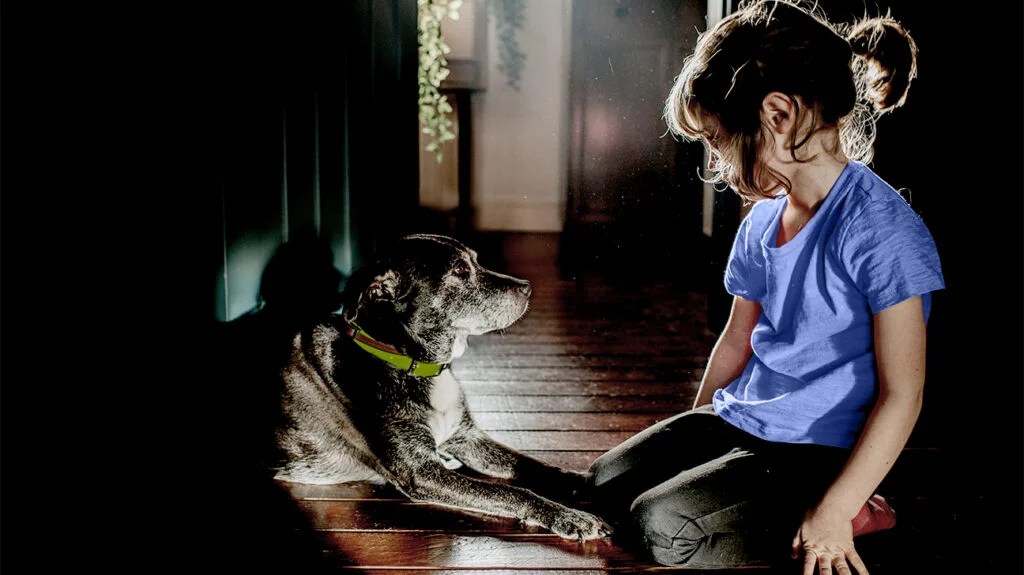 Having a dog as a pet in childhood may be protective against Crohn’s disease, a study suggests. Catherine Falls Commercial/Getty Images

Owning a dog or growing up in a large family during childhood could reduce the risk of Crohn’s disease later in life, according to a study presented at the Digestive Disease Week conference in San Diego.

The study also reports that owning a dog and having a larger family size were associated with changes in gut microbiome composition or gut permeability, paving the way to understand how these factors could influence the risk of Crohn’s disease.

Crohn’s disease is a chronic condition that affects around 3 million Americans. Crohn’s disease is characterized by the inflammation of the digestive tract, leading to symptoms such as abdominal pain, weight loss, fatigue, and diarrhea.

Genetics is known to play a causal role in Crohn’s disease, with family members of individuals with Crohn’s disease having an elevated risk of developing the condition. In addition to genetic predisposition, environmental factors also influence the risk of Crohn’s disease.

In the present study, the researchers examined the association between exposure to environmental risk factors during different time periods and the incidence of Crohn’s disease.

Low-grade inflammation of the digestive tract, elevated intestinal permeability, and changes in gut microbiome composition are early indicators or biomarkers of Crohn’s disease.

At the time of enrollment, the researchers used a questionnaire to assess the current and past exposure of these healthy participants to eight environmental risk factors. Past exposure to these risk factors was assessed between the ages of 0-1, 2-4, and 5-15 years.

The questionnaire assessed exposure to the following risk factors:

The researchers also measured levels of Crohn’s disease biomarkers at the time of enrollment. After a follow-up period of about five and a half years, 86 participants developed Crohn’s disease.

The researchers found that participants who lived with a dog, but not a cat, between the ages of 2 to 4 years were at a lower risk of Crohn’s disease.

“We did not see the same results with cats, though we are still trying to determine why. It could potentially be because dog owners get outside more often with their pets or live in areas with more green space, which has been shown previously to protect against Crohn’s disease,” says Dr. Turpin.

Living with a dog at any age was also associated with typical gut permeability, and dog owners showed differences in gut microbiome composition compared with those who did not own a dog. These associations with the Crohn’s disease biomarkers provide an insight into the potential mechanisms through which owning a dog may protect against Crohn’s disease.

Individuals raised around a large family consisting of more than 3 members during the first year of their life were also less likely to develop Crohn’s disease. Furthermore, living with a larger family was associated with changes in gut microbiome composition later in life.

Referring to potential mechanisms that could explain these results, Dr. Turpin said:

“This may all be related to the hygiene hypothesis, which means that the lack of exposure to microbes in early life may result in dysregulation of the immune system later on.”

“[H]aving a large family or owning a dog during early life may increase the exposure to microbes and thus better educate the immune system, resulting in much more tolerance later in life toward commensal (beneficial) bacteria.”
— Dr. Williams Turpin

Speaking to MNT, Dr. Jean-Frederic Colombel, a professor of medicine at Mount Sinai Medical Center, New York, noted that the study only shows a correlation between having a dog or a larger family and the risk of developing Crohn’s disease and does not provide a mechanistic explanation.

Dr. Colombel also noted that the use of a questionnaire to assess risk factors could result in bias.

Dr. Ashwin Ananthakrishnan, an associate professor at the Massachusetts General Hospital, said that it is also not known whether these results extend to ulcerative colitis, another major type of inflammatory bowel disease.

“More work is needed to examine other biologic mechanisms and the specificity of their association with Crohn’s disease or ulcerative colitis,” he told MNT.

How can we minimize or reduce disaster risk?

Can you reduce risk of stillbirth?

Reduce stillbirth risk by knowing your baby's movements and seeking medical help if they change. Reduce risk by going to sleep on your side during pregnancy. Maintain a healthy lifestyle to help your baby develop well in pregnancy. Go to your antenatal appointments for regular checks on your baby.

How can you reduce the risk of Alzheimer's?

How can we reduce the risk of disaster?

Which dog is the best guard dog for a family?

Is a Basset Hound a medium or large breed?

Despite its low height of under 15 inches, the basset hound is a medium to large dog, weighing in at anywhere from 40 pounds for a small female to 80 pounds for a large male (18 to 36 kilograms). Bassets are very heavy-boned dogs with a large body on fairly short legs.

What is a dam with a safety risk?

Which disease is caused by dog and cat?

How the implementation of a quality management system may help reduce the cost of an organization?