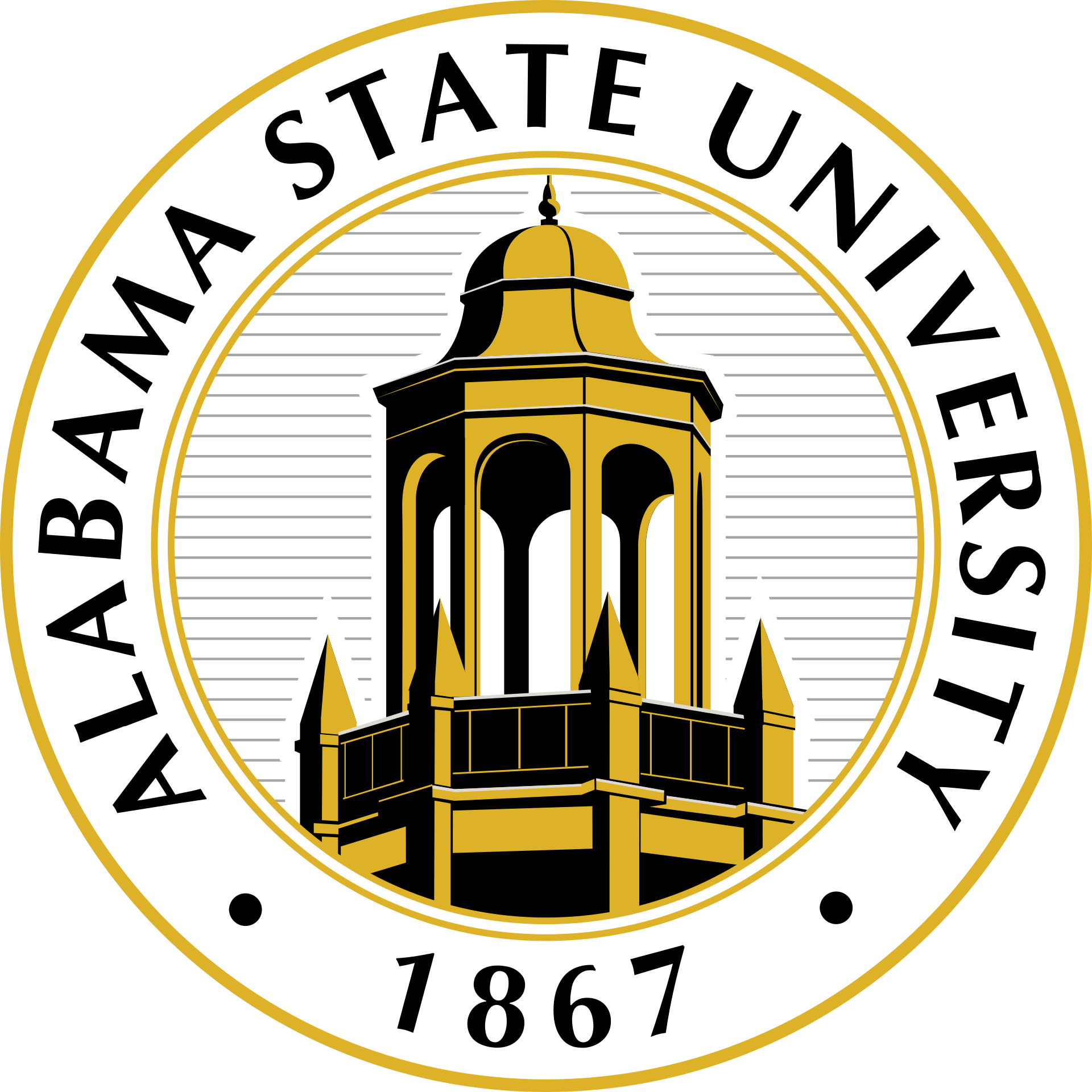 I highlighted an area that I didn't understand. Please review.

Also, is "Fruit" being aired on an app? I haven't heard it put that way before.

Seven years ago, ASU alumnus  Anthony Brock (’99)  opened the doors of Valiant Cross Academy (VCA) to 30 sixth graders. Now, the school has made history --  28 of the original  30 scholars walked across the stage in the school’s inaugural graduating ceremony on Tuesday, May 24.

VCA is an all-male school headed by Brock, who co-founded it with his brother, former NFL player Fred Brock, in 2015. Located in the heart of downtown Montgomery, Ala., this fully accredited private school puts a strong focus on developing character through a rigorous academic curriculum, discipline and leadership training for its middle and high school-aged students.

Now, the school’s founders are seeing the fruit of their labor.

“It’s huge to reach this milestone,” Brock said. “We drew the plans up back in 2014. This was something I wanted to do long before then, and now to see it come to fruition is really special, especially for this group of young men who have actually become family. They’ve been with me since sixth grade and to see these amazing men cross the line in their 12th year is really, really special. We have gone through a lot together…doing life  together these past seven years.”

The ceremony included awarding diplomas and scholarships, and a glimpse into the future plans of the graduating seniors. Brock said 20 of the graduates plan to attend college with 15 having received scholarships. “Six are committed to ASU, including VCA ​valedictorian Jesse Ocana who plans to major in political science."

Montgomery Mayor Steven Reed delivered the commencement address. A special moment of the program was the awarding of an honorary, posthumous diploma to Jaylan Saunders who died in 2019. Jaylan’s mother accepted the diploma. Brock said one of the original 30 moved away and didn’t walk with his classmates.

Brock, a dedicated ASU alumnus, is a member of the University’s prestigious “50 Under 50. He has committed his life to mentoring and educating young people, especially young African-American males. That commitment was captured in a PBS documentary based on Brock’s book, “Fruit,” in which VCA was prominently featured. Brock described the film as a timely piece that tells the story of how the power of mentoring can shift the narrative of young African-American males.

“I consider my students my ‘Fruit.’ … I planted seeds early on and now I see those seeds come to fruition. Fruit comes from Matthew 5:16, ‘By their fruit you shall know them.’ It’s almost like let the works I’ve done speak for me, and the kids are the most important thing to show the work you have done,” he emphasized.

Mentoring, Brock explained, is “built into VCA’s mission of  positive guidance to help black youth reimagine success, to  help  the young men become leaders, community servants and to inspire those around them.”

VCA has been showcased on several local and national television networks, including CNN and Montgomery lawyer and human rights advocate Bryan Stevenson’s HBO documentary  “True Justice,” and has had several newspaper articles written about it. The "Fruit" documentary has been shown at several film festivals. and PBS will air it for a year.

“We opened the school in hopes of creating a place where young men could come and be celebrated and not just tolerated. We wanted them to eventually become leaders who would hopefully come back and impact the Montgomery Community. Along the way, they have done that and more,” Brock said.

Brock said he had to give thanks to ASU for giving him the fortitude and vision to succeed, the characters he instills in his VCA students. “Anyone who knows me, knows I love ASU to death. I definitely would not be the educator I am without the mentoring I had through my years at ASU.  All my family members—my mom, dad, uncles, aunts—they all graduated from ASU.”

Is graduating at 23 old?

No. It's still within the range of what would be considered “normal.” Although students theoretically can start college at 18, most seem to start when they're 19, and thus they graduate when they're 22–23.

History of the Philippine Red Cross. Through the initiative of Apolinario Mabini, the Malolos Republic approved the Constitution of the National Association of the Red Cross. Mrs. Hilaria del Rosario de Aguinaldo was appointed President of the Association.

The Georgia Military Academy was founded by John Woodward in 1900 and was renamed Woodward Academy in 1966.

Raj Singh DungarpurThe NCA was the brainchild of cricket administrator and former BCCI President Raj Singh Dungarpur. The academy was established in 2000 as a cricket facility of the Board of Control for Cricket in India (BCCI) for training young cricketers who are identified as having the potential to represent the Indian cricket team.

In adherence to this idea of nationalism in modern Indian art, Maulana Azad, the Minister of Education set up the Lalit Kala Akademi so that the state could carry forward the cultural renaissance in India and patronise art with an impact and reach across the country.

The Philippine Military Academy began on October 25, 1898 with the establishment of the Academia Militar in Malolos, Bulacan by virtue of a decree issued by the first president of the young Philippine Republic, General Emilio Aguinaldo. Graduates were awarded regular commission in the armed forces.

What is Distinguished alumnus Award?

The Distinguished Alumnus Award (DAA) is the highest award given by IIT Madras to its alumni in recognition of their achievements in their respective field of expertise.

What is a distinguished alumnus?