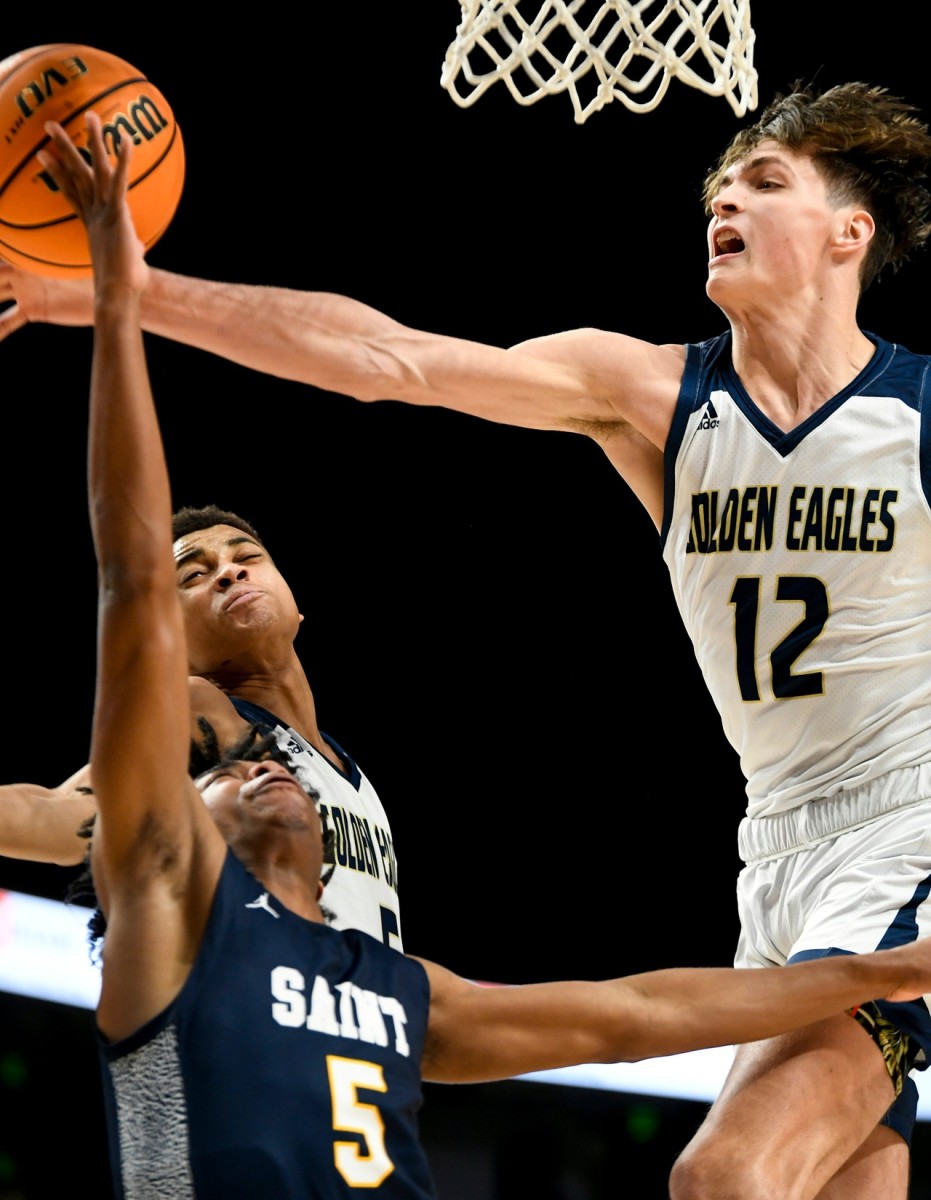 Tennessee basketball has landed another recruit with the commitment of 2023 four-star big man Cade Phillips out of Alabama, Joe Tipton of On3 reports.

Phillips, a member of the Class 4A First-Team All-State Roster, as voted by the Alabama Sports Writers Association, serves as a 6’9”, 200-pound addition to the post for Rick Barnes’ squad. Per 247 sports' composite rankings, Phillips is ranked as a four-star recruit and 78th nationally, the 14th best power forward in his class and the top power forward out of Alabama. Per On3's ratings, Phillips is also a four-star recruit, the best in his position from Alabama and the 16th best power forward in his class

247 Sports’ recruiting analyst Brandon Jenkins’ analysis on Phillips is below.

“Phillips is a prospect who I find very intriguing because he plays a style of basketball that I find extremely exciting and translatable. Phillips is notably a ferocious player around the basket. He gets off the floor extremely well and utilizes his great length to extend and play above the rim with malicious intent. He has great athleticism and always is aggressive in trying to tip dunk offensive rebounds. With him being light on his feet, he runs the floor hard and extremely well and his bouncy athleticism allows for him to be all over the rim at any given chance. Phillips still has ways to go in terms of developing his offensive skillset, but he is one of the best there is in the 2023 national class with his basket protection and rim-running game.”

College athletics are in Phillips’ family, as Cade’s father is John David Phillips, a former quarterback for Alabama. His uncle, Brody Croyle,was an Alabama and NFL quarterback, and his mother, Reagan Phillips, played basketball at Alabama.

After losing multiple scholarship players for the upcoming fall, Barnes and the rest of the Tennessee Basketball staff has done well to bolster up the 2022 class with additions of five-star Julian Phillips, D.J. Jefferson and B.J. Edwards, along with transfer Tyreke Key. And looking forward to the ‘23 class, the Vols now have one major addition with Phillips to pair with Awaka, although Awaka could re-classify to the 2022 class.

Highlights from Phillips in high school can be found here.

Did you know Volunteer Country on SI does Podcasts? Check out the staff's latest breakdowns here.

Volunteer Country on SI is also on Instagram, Twitter, and Facebook. Check out any of the links to ensure you do not miss any of the coverage of your favorite Tennessee teams!

You can follow the staff, Matt, Jake, Dale and Jack on Twitter by clicking any of their names.

Want the latest on national football and basketball recruiting, including Vols targets? Head over to SI All-American for the latest news, blogs, and updates about the nation's best prospects

Sports Illustrated also offers insight, information and up to the minute details for gamblers. Check it out here.

Who are PF Nuggets?

The Original Phillipsnn Andover is the older of the two Phillips Academies, which are independent of each other. Phillips Exeter Academy, located in Exeter, New Hampshire, was founded three years later by Samuel Phillips's uncle, John Phillips.

Is contribution to PF taxable?

Why is Tennessee Vols delayed?

Is Chevron Phillips the same as Phillips 66?

What is breaking news?

Breaking news, interchangeably termed late-breaking news and also known as a special report or special coverage or news flash, is a current issue that broadcasters feel warrants the interruption of scheduled programming or current news in order to report its details.

Is employer contribution 13% in PF?

Contribution by an employer: The contribution made by the employer is 13% of the basic salary and PF applicable allowances of the employee. However this 13% is further subdivided into: 3.67% of contribution towards Employees' Provident Fund.

There has never been a greater need for power forwards in NBA 2K22. Here are the teams that can help a player's PF win a championship.n...nMinnesota Timberwolves.PGD'Angelo Russell81SFAnthony Edwards83PFJarred Vanderbilt79CKarl-Anthony Towns89

Is Chevron Phillips and Phillips 66 the same company?