You are here: Home › Texas election results reveal what mattered to GOP, Dems 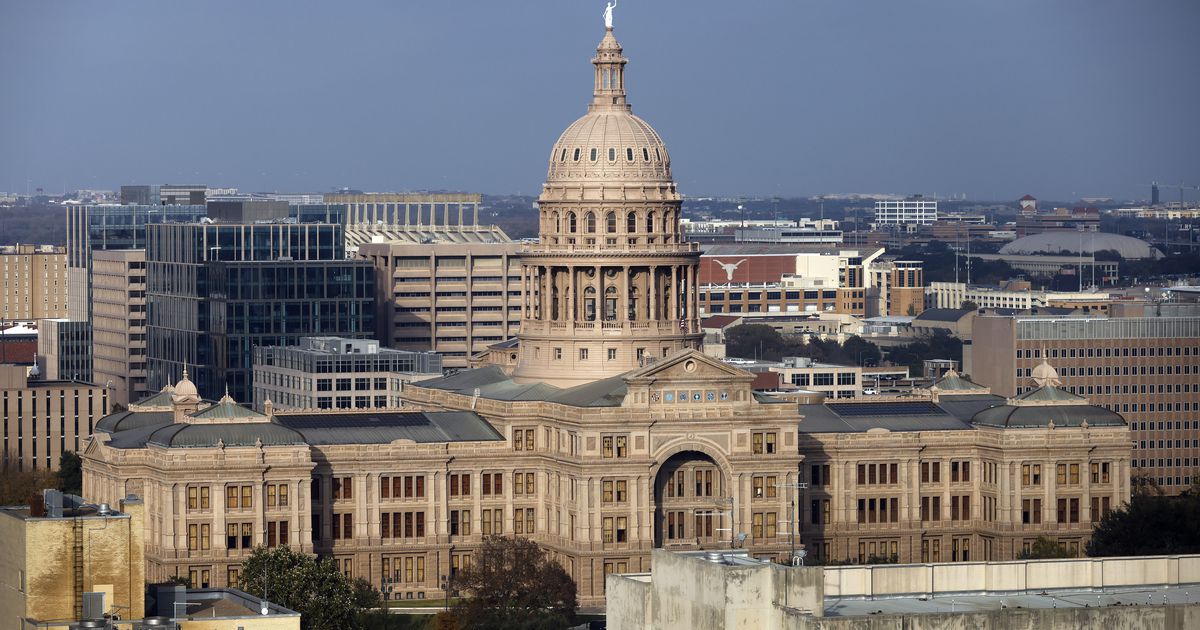 Democrats culled some higher-risk unknowns from their statewide slate — and loosened clenched jaws after it became clear Rochelle Garza will face Paxton this fall, and there won’t be three white males at the top of their ticket.

Still, resurgence of the gun-control debate — after Tuesday’s Uvalde school-shooting horror and the risk that legal abortion could be a thing of the past in Texas — may force GOP candidates to tread gingerly, experts said. That doesn’t remove the hurdles state Democrats face, though, as attention turns to the Nov. 8 election.

“Democrats are trying to turn their sails to harness an issue landscape that rallies their base and nets them crossover votes against the headwinds of a generally lousy year considering an unpopular president and a sour economy,” University of Houston political scientist Brandon Rottinghaus said.

“Republicans were pretty cautious in their nominee picks, going primarily with known quantities up and down the ballot,” he said. “Why rock the boat when they have fair winds and flowing seas?”

According to Texas Secretary of State John Scott’s office, just 8.1% of the state’s 17.3 million registered voters cast ballots in the runoff. As in the initial round of voting in March, nearly twice as many Republicans voted as did Democrats.

On the Democratic side, Garza, daughter of a Brownsville teacher-turned-lawyer, had a 63%-37% advantage over former Galveston mayor Joe Jaworski, grandson of Watergate prosecutor Leon Jaworski.

“There doesn’t appear to be a very optimistic scenario for George P. Bush for a political career in the Lone Star State, at least this decade,” Rice University political scientist Mark Jones said. “He was humiliated.”

Bush, son of former Florida Gov. Jeb Bush, is only 46, though, Jones noted.

“Garza and Jaworski are both strong candidates, but for a Democratic Party to have three white males at the top of the ticket would not have been a good look,” Jones said. “Democrats can be happy with Garza winning and Kleberg willing to put in the money and effort. … He’s not going to provide a huge asset for the Democratic Party, but he’s going to raise the bar.”

Other highlights of Tuesday’s runoffs:

That was a big deal for Speaker Dade Phelan, R-Beaumont, and Gov. Greg Abbott. They backed Klick, Rogers and Kacal with early declarations of support and late money. The only GOP House incumbent who lost Tuesday was Wharton’s Phil Stephenson, whom neither Abbott nor Phelan endorsed.

The PAC’s leader, former Bedford state Rep. Jonathan Stickland, could claim partial successes — “about 50-50,” Jones said — in House races where no incumbent was running. But Defend Texas Liberty, which in the March 1 gubernatorial primary spent more than $3.7 million on losing candidate Don Huffines of Dallas, “didn’t win the majority of races where they invested” Tuesday, the Rice professor said.

Before the runoff election, former Dallas GOP congressional candidate Genevieve Collins highlighted four North Texas GOP runoffs for state representative in which she said a staunchly conservative “outsider” was pitted against a more pragmatic candidate quite familiar to those who closely track government and politics in Dallas-Fort Worth.

Her hunch? After the coronavirus pandemic, war in Ukraine and economic uncertainty, Republican voters in 2022 would want “consistency and experience.”

In the four races, three of the experienced candidates won, Collins noted Tuesday.

However, former Southlake Mayor Laura Hill got clobbered by newcomer and former pastor Nate Schatzline, 65%-35%. He and Hill were vying for the Fort Worth House seat now held by GOP Rep. Matt Krause, who lost the runoff for Tarrant County district attorney.

“At a time when our Texas values are being challenged everywhere, we need a man like Nate,” Patrick tweeted.

Klick, whom Phelan tapped to head the House Public Health Committee, bested disabled military veteran David Lowe by 8 percentage points in another Tarrant County district. She hotly denied Lowe’s accusations that she was not a strong proponent of banning abortions or gender-affirming care for transgender children.

The “negativity” of ads and mailers by many of the most staunchly conservative House hopefuls was a turnoff to voters, said Collins, who unsuccessfully challenged Democratic U.S. Rep. Colin Allred in 2020.

“Inflation is crazy. All of the prices that we live with are crazy,” she said, speaking for herself and not Koch brothers-backed Americans for Prosperity. In Texas, Collins represents two arms of the libertarian-leaning group.

“Broadly speaking, people are yearning for consistency and experience,” she said. “That’s what we’re seeing in how voters reacted.”

Shifts on once-reliable hot-button issues could force Texas Republicans this year to revise if not toss old attack lines, according to one Democratic analyst.

Rice’s agreed with only half of Espinoza’s assessment: GOP candidates will be forced to talk about abortion rights differently, Jones said.

“Republicans probably will not want to highlight it in the same way they did in prior elections because they no longer have the safety net of Roe v. Wade,” he said. “The advantage they had before [Dobbs v. Jackson, the current case challenging Mississippi’s 15-week abortion ban] was they could essentially propose the end of abortion, knowing that voters didn’t really have to be fearful that that would actually come to fruition. But now it has.”

On assault rifles and background checks, though, Republicans won’t back up, Jones said.

“If past predicts present, and El Paso and Sutherland Springs and Santa Fe didn’t change attitudes towards guns in Texas, Uvalde won’t — especially five months from now, when we’re actually starting to really think seriously about voting,” he said.

Though some recent developments could help O’Rourke and the Democratic slate, conditions still favor the Texas GOP, said UH’s Rottinghaus.

“Built-in advantages like big war chests, name identification and a pumped-up base give Republicans a 50-yard head start in the 400 meter dash,” he said.

“Overcoming that early jump requires Democrats to raise big money and turn key issues into crossover votes. Republicans can run less hard and still win while Democrats will need to find another gear to make up the distance.”

Filed Under: politics
Tagged: texas a

What were the results of the 1860 election?

In a four-way contest, the Republican Party ticket of Abraham Lincoln and Hannibal Hamlin, absent from the ballot in ten slave states, won a national popular plurality, a popular majority in the North where states already had abolished slavery, and a national electoral majority comprising only Northern electoral votes.

What does GOP stand for?

GOP, short for Grand Old Party, is a nickname for the Republican Party of the United States of America.

How many Dems does Michigan have?

How long does it take to get autopsy results in Texas?

Despite his massive following online, Minecraft YouTuber Dream has continued to keep his face a mystery, never revealing what he looks like – outside of some small teases.

How much do election workers make in Texas?

The wages for working at a poll site range between $12.00-$14.00 per hour, depending on the election type and the assigned role (Judge, Alternate Judge and/or Clerk).

What should a company do to improve results?

On January 23, 1845, the 28th US Congress passed "An act to establish a uniform time for holding elections for electors of President and Vice President in all the States of the Union." The act selected "the Tuesday after the first Monday in November" as the day on which all states must appoint electors.

What does the book of Jeremiah reveal about the prophet Jeremiah?

What does the Book of Jeremiah reveal about the prophet Jeremiah himself? Jeremiah was a man with a deep relationship with God, who knew he could trust God with his innermost thoughts and feelings. How did the people defend their wayward actions during Judah's last days?