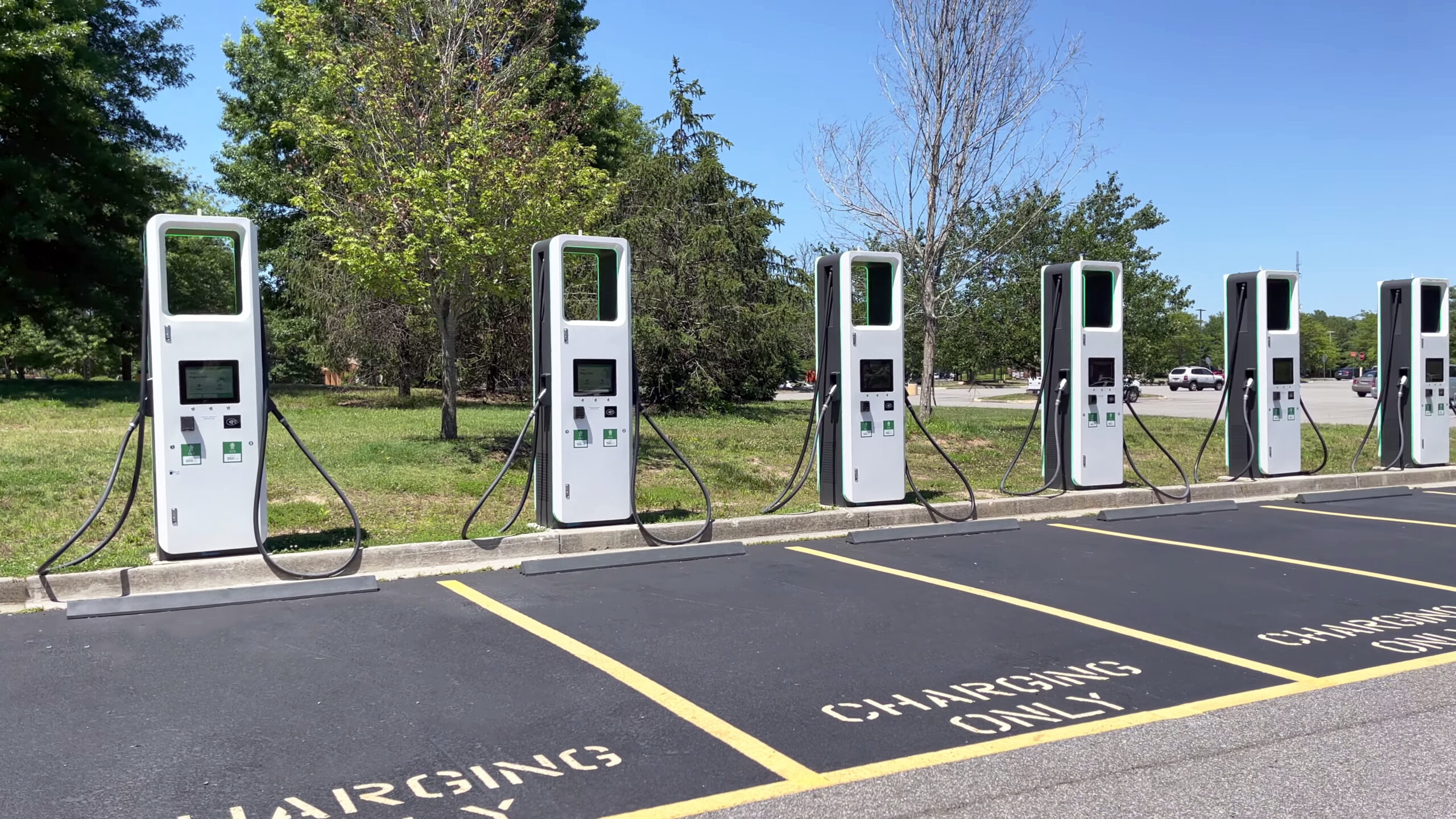 Clean Fuels Ohio (CFO) and other stakeholders gave an update Wednesday on progress made in building out electric vehicle (EV) charging and compressed natural gas vehicle fueling infrastructure along the I-80 corridor within Ohio. 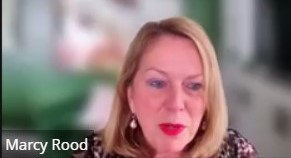 There is $7.5 billion in federal funding available for the I-80 Mid-America Alternate Fuel Corridor Project, which is the result of the U.S. Department of Transportation’s Federal Highway Administration (FHWA) designation of I-80 as an alternate fuel corridor from New Jersey to Iowa. The designation was made in 2016 under the federal Fixing America’s Surface Transportation Act (FAST) Act, according to Argonne National Laboratory Transportation Principal Environmental Analyst Marcy Rood.

Eventually, all 2,900 miles of the corridor will be connected from state to state with EV charging and alternative fuel infrastructure. Argonne is currently working with New Jersey, Pennsylvania, Illinois, Indiana, and Iowa in addition to Ohio. The ultimate goal is to connect the entire country with EV and natural gas infrastructure, Rood said.

Tasks of the 1-80 project include:

To date, Clean Fuels Ohio has worked on outreach to stakeholders including potential fleet adopters, municipalities, metropolitan planning organizations (MPOs), and others. CFO began working with Intertrust in October 2021 to map out future DCFC stations.

There are currently five DCFC stations along the corridor that meet Infrastructure Investment and Jobs Act (IIJA) requirements to include simultaneous charging for four 150-kilowatt chargers and a minimum station power capability at or above 600 kilowatts, according to CFO Grant and Program Manager Jenna Ellingson. The IIJA also requires that stations be installed every 50 miles and within one mile of the interstate.

CFO has also built a CNG station in Girard and another one is planned for the eastern side of the state.

Part of the project, and its funding, comes from Ohio’s stake in the National Electric Vehicle Infrastructure (NEVI) Formula Program to build out a national charging network. State plans are due for it on Aug. 1 and FHWA plans to approve them by Sept. 30.

CFO also worked with state senators to write a bill to train Ohio’s workforce and retool auto factories and shops for EV production and repair with a proposed $25.75 million a year. It was introduced in March and remains in committee.

Senate Bill 307, known as “Accelerating Ohio’s Auto Industry,” or AOAI, focuses on preparing for the expected influx and popularity of EVs, including battery electric vehicles (BEVs), plug-in hybrids (PHEVs), and hybrids by creating three programs – one focused on incentives, another on retooling and equipment, and a third on training and modernization. It also addresses EV charging infrastructure creation and electric grid support.

Also on Wednesday, a bill in Louisiana passed the House that “seeks to open up investment opportunities to other companies by ‘urging’ the Public Service Commission to exclude vehicle charging stations from the definition of a public utility… [to] allow small companies, like those that own convenience stores and gas stations, to enter the vehicle charging market and make a profit off of charging stations,” according to the Louisiana Illuminator. Known as the “Electric Vehicle Charging Equipment Network Act,” the bill passed in the Senate on May 9.

Does the infrastructure bill include electric charging stations?

President Biden officially signed the bipartisan infrastructure bill, including a $5 billion investment in state-administered grants for deploying electric vehicle (EV) charging stations nationwide. ... Getting these funds from the federal level to state and local governments is not going to happen overnight.

When can I buy Silverado EV?

A rebate of up to $1,400 per charger, to a maximum of $14,000, is available to purchase and install Level 2 networked EV chargers at your building, in order to implement your EV Ready plan.

How many EV sales does China have?

How much is an EV in China?

How many EV reservations does Silverado have?

General Motors now has 140,000 reservations for its electric Chevrolet Silverado pickup, due in 2023. The Silverado EV will have at least 400 miles of range when production begins early next year.

How much is the Silverado EV rst?

2024 Chevy Silverado EV: Price and release windownn Yes, when the car does land in Spring of 2023, Chevy will debut it with a RST First Edition model offering its longest-range battery, with an estimated 400 miles. Included with that range will be a sticker price of $105,000, plus additional destination fees.

What is the top selling EV in China?

The Wuling Hong Guang MINI EV is China's absolute best-selling electric vehicle, topping Tesla and everyone else in sales. When you compare it to one of the most affordable EVs stateside, the nearly $28,000 Nissan Leaf, it's easy to see why.

How much is the Silverado EV going to cost?

How much is a Himalaya Land Rover Defender 110 EV?